Scroll to Discover
back to top
25
June

What Motivates Millennials To Give

Lifting the Millennial Mask:
What you need to know about Gen Y and Giving

As Fundraising Consultants, it’s a question we get asked all the time: how, as fundraisers, do we connect with the next generation?

How do we get a bunch of Millennials, often labelled as narcissistic and lazy, to care more about animal welfare or child poverty than their cherished avo on toast?

Let’s start by saying this:
Millennials, otherwise known as Gen Y, are JUST THE SAME as anyone else.

There are, quite literally, millions upon millions of people born somewhere from the early 1980s to the late 1990s.

And while it’s impossible to define an entire generation, Gen Y-ers have been painted with the same unsavoury brush – they’re entitled, selfish, politically disengaged, individualistic … and on it goes.

But is that really true?

Here’s what we know:

Millennials are tech-savvy. They grew up surrounded by entrepreneurial youth – the CEO of Snapchat is just 28-years-old, while the founder of Facebook was a college student. Everything they do is documented through social platforms, to be commented on, liked and shared.

At the same time, Millennials have inherited economic instability, high unemployment and soaring house prices. How could they possibly afford their own home, or expect equal pay, or celebrate same sex marriage, if they followed the status quo?

And so they took it upon themselves to create the change they wanted to see.

Cue the rise and rise of social movements

According to The Millennial Impact Report 2017, if this generation isn’t happy with how social issues are being addressed, they will act.

And they will have their voices heard loud and clear, marching for women’s rights, speaking out for refugees, rallying for climate change, and showing an outpouring of support for victims of sexual harassment and violence.

They still believe in organisations. They still donate to non-profits. But they also believe in their own power to effect the greatest change.

Great, but how does this relate to fundraising?

Currently, 51% of Millennials give to charitable organisations (according to a 2017 Charitable Giving Report by the Blackbaud Institute) – that’s 14% of all money donated over the past year.

It may not be the 75% boasted by the Baby Boomers, but there’s a good reason:

Right now, Millennials are focused on building careers, raising children and finding some measure of security in a profoundly insecure world. It doesn’t leave much time (or money) for philanthropy. Instead, they vote, volunteer, sign petitions and share causes on social media that either impact them personally (education and employment, for example), or impact the marginalised and disadvantaged.

So don’t mistake a pretty Instagram feed for apathy, because Millennials care more than you think.

Harness that millennial dissatisfaction – but don’t expect too much

The report has some good findings.

Although, if we’re honest, it’s stuff you probably already know:

Finally, keep this in mind:

Their peak giving is still another 20-25 years away.

The Blackbaud Institute report suggests non-profits should focus on the generations that matter today:

“Boomers have at least another decade or so at the top of the pyramid, and Generation X is not too far behind. Gen X may be the ideal target for bequests, planned gifts, and workplace giving. Let go of near-term expectations in terms of Millennial giving.”

In short, fundraisers need to stop getting in a fluster over Millennials. Pay attention to what they’re interested in but keep doing what you’re doing – building authentic relationships through well-planned, ethical campaigns, knowing it will pay off in the long term.

The more you understand Millennials, the more you’ll realise they’re not a bunch of lazy, self-entitled individualists. Rather, a generation not afraid to fight for causes where they believe they can make a difference. Donating may not be a priority – for now – but their time will come.

And when it does, it’s best to be prepared.

11 tips for a great fundraising interview 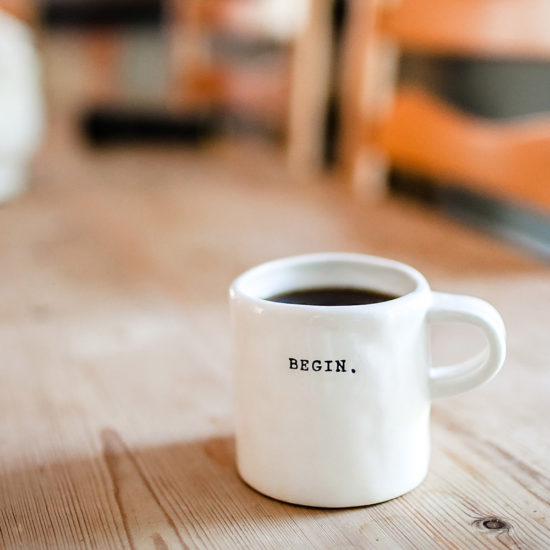