Scroll to Discover
back to top
02
June

It’s often the dreaded task of the day… calling a lapsed donor. It can feel awkward, intrusive, and maybe a little pushy… if done wrong. However, re-engaging your past supporters is one of the most cost-effective ways to increase your active donor pool which is the base of your donor journey (pipeline). Below we’ve outlined some key ways to take the worry out of calling.

Speak to people not numbers

Whether you’re creating a call script for an in-house team or an external agency, ensuring your phone team are briefed on tonal delivery is key. If supporters feel as though they are being marketed to on a call, it can feel too “salesy”.

If your team is focused on relationship building you’ll not only take the pressure off the caller but the supporter will have a better experience with your organisation, which will increase the likelihood of re-engaging them.

Warm them up with a letter

Yes, you are going to eventually have to call the lapsed donor, but this can be done after an email or letter sequence. You are essentially warming them up so the call feels more like an extension of the current conversation.

What are the three points you really want to hit home when it comes to reactivating your lapsed donors? If you only had one chance to tell them something important, what would it be? These would be the topics of your letters. Spend time working through these key points you want your supporter to know and understand. Analyse the responses that you receive and note down whether the call-to-actions were accomplished.

Use a sample call script to create consistency across your team

Without a plan, calls can turn awry very quickly. Don’t let your team members get into a situation of feeling frenzied, out of depth or underprepared. Having a sample script to nurture the supporter through the call, not only alleviates stress for the caller but allows the conversation to be structured and productive.

When you become more familiar with these types of calls, you can then produce your own that sounds more like your brand’s personality.

The objective from here is to follow up a lapsed donor and discuss if they have received the previous letters. Learn the reason as to why the letters hadn’t prompted them to renew. All call scripts should at least touch on the following:

Knowing what to say and yet not knowing how to say it can leave your team stressed, anxious and uncomfortable with making the call.

By training the team up with a sample call script, you can start to alleviate some of their fears, prepare them for the hard conversations and start to see their confidence influence the natural progression of reactivating your lapsed donors.

Need help with creating a complete pack that reactivates your cold donors? We can help! The first step is to get familiar with the donor development guide here. 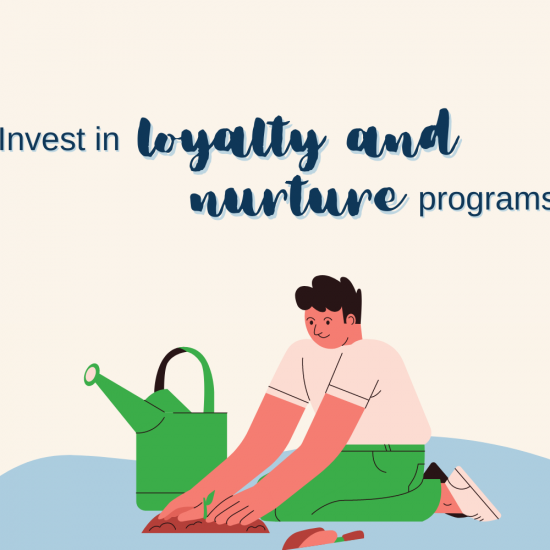 Why the first gift doesn’t matter (as much)