Scroll to Discover
back to top
16
May 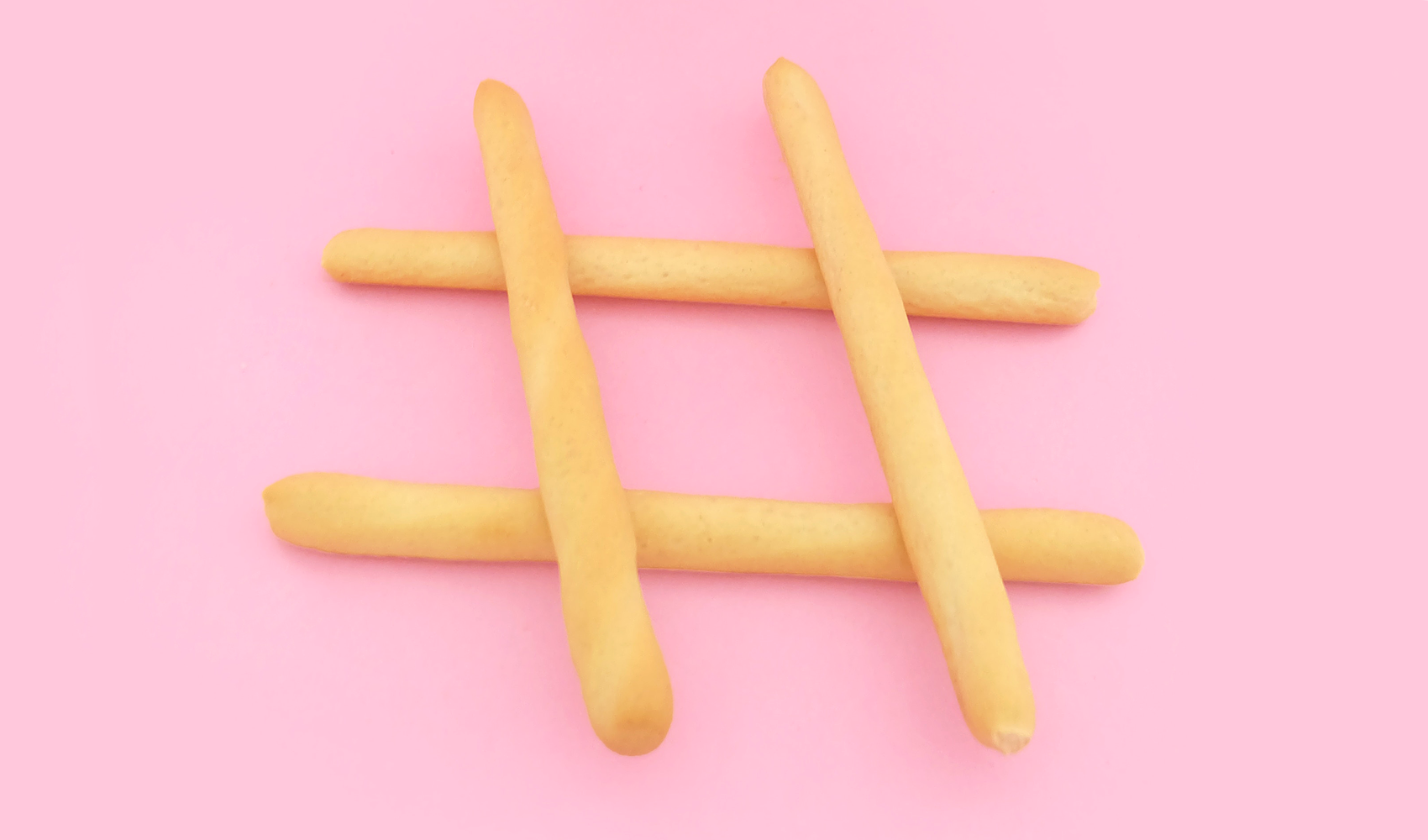 A: A hugely successful campaign!

In 2017, Boxed Water (an American company that sells water in sustainable packaging) gained significant momentum with a philanthropic campaign called The ReTree Project.

By partnering with the National Forest Foundation, Boxed Water promised to plant two new trees for every Instagram photo posted using the hashtag #ReTree. Then, they teamed up with influencers like Julianne Hough and Alyssa Milano, who shared their campaign across social media.

It’s important to note that these were not paid sponsorship posts. Influencers who came on board did so because they genuinely believed in the cause.

And it paid off.

To everyday Americans, the campaign appeared authentic and honest. More than 600,000 trees have been planted. And this year, Boxed Water are running the same campaign using a new hashtag – #BetterPlanet.

Can charities do this, too?

Yes! Some have already used social media influencers in their campaigns, with fantastic results.

But, before you think about finding big-name celebs to help push your message (and fork out hundreds of thousands for a single endorsement, which charities just don’t have), read on.

Why micro-influencers are a billion dollar market

Typically, micro-influencers have between 1,000 and 10,000 followers – that’s PERFECT for charities, and here’s why:

In fact, there’s research to suggest that more followers = lower engagement. So if you want someone passionate who will spark authentic interaction with their followers, generate conversations and drive action, then you need to find yourself a micro-influencer.

Yes, I want a micro-influencer for my campaign! Where do I find one for my next donor appeal?

Start with your own fan base

If your organisation has its own blog or social media presence, we suggest you get trawling.

If so, and they’ve commented two or three times, for example, tagged friends and encouraged others to take action, contact them directly and say thank you. Chances are they’ll be more than willing to help you out if the cause is close to their heart, and they may just be the catalyst for change you’ve been waiting for.

Another good way to find potential micro-influencers is to review hashtags on Twitter and Instagram that relate to your cause. Pay attention to posts with lots of interaction, because often they’re from someone with an active, engaged following.

At Redstone, we will use hashtags that range from; graphic design, copywriting, fundraising, non profit, direct mail and so on because they all relate to our clients.

You can also use free tools like hashtagify.me– this particular site will help you identify the popularity of your hashtag, give you top influencers with the right niche for your audience, offer related hashtags, countries of use, spelling variants and much, much more.

In short, finding the right micro-influencer for your campaign is a far better alternative than paying big bucks for a high level celebrity who isn’t a true advocate for your cause. Micro-influencers already have highly engaged, passionate and active followers – a tight-knit online community who are open to recommendations from someone they know and trust.

Has your organisation used micro-influencers? We’d love to hear more! 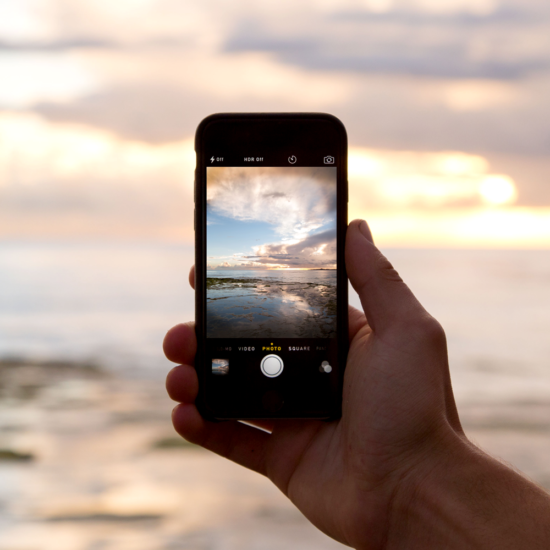