Scroll to Discover
back to top
11
June 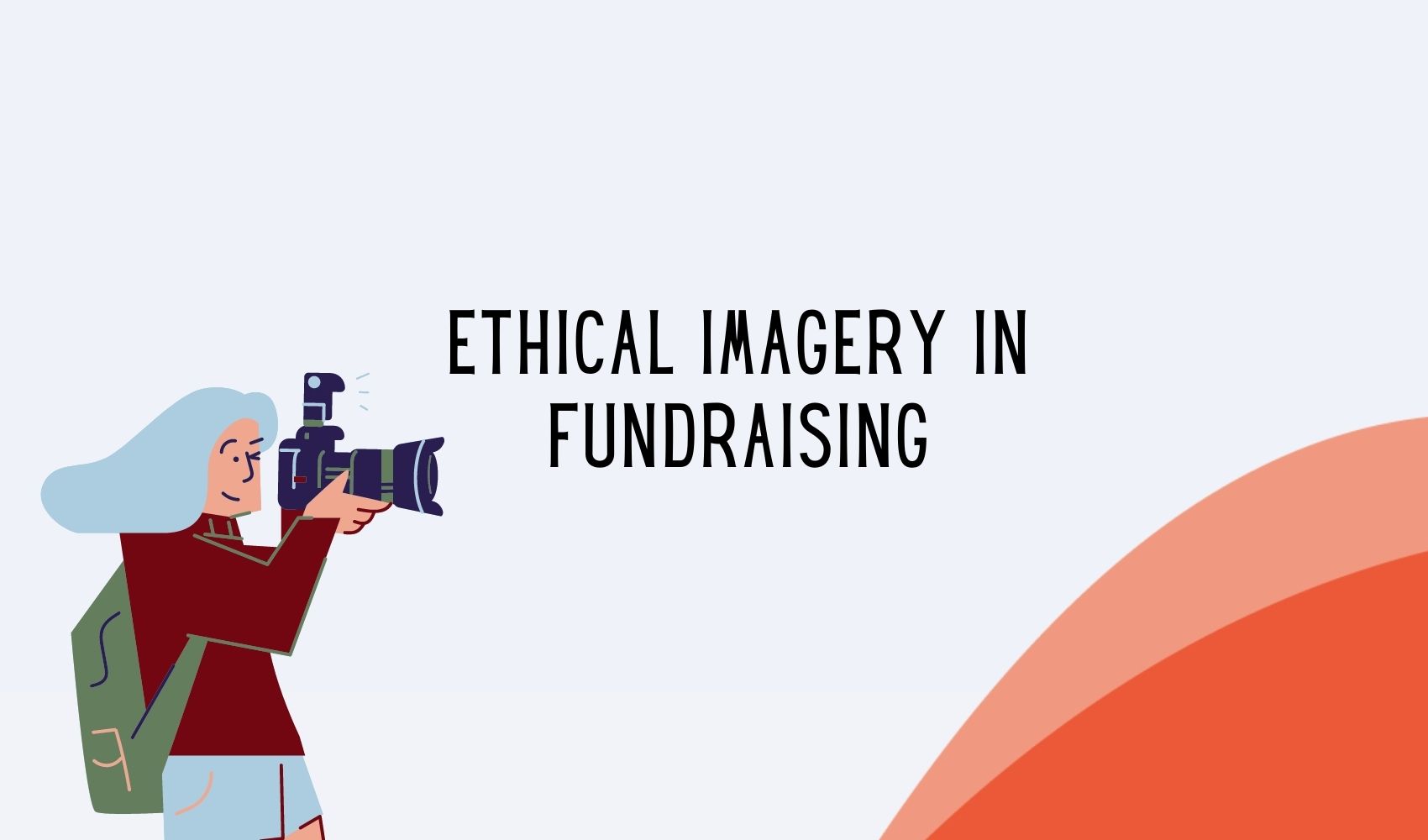 It’s perhaps one of the most controversial areas that fundraisers become divided on when creating a campaign: what constitutes ethical imagery and is it really subjective in our industry?

Below we unpack why we believe charities should commit to safeguarding children and protecting the people they serve through careful consideration of the imagery they use. We’ve also added some helpful tips for how to determine whether an image is appropriate for marketing purposes.

At the core of every fundraising initiative is hopefully the aligned value to make a positive difference in our world.

The issue often raised in creating a campaign that tells an accurate story and moves people to take action is that in describing or truly reflecting the context of the beneficiary’s situation, a person may be portrayed in what the western world would classify as an undignified way. Although some may argue that the imagery shows the current state of need and is used for a greater purpose, it fundamentally poses the question: ‘does that make it ok?’.

At Redstone Marketing, we believe that in any instance where a human’s story is portrayed, deliberate effort should be made to ensure that:

When using these points as filters for choosing an image, it becomes quite obvious that any image that might suggest a child is neglected or a woman is isolated can be detrimental beyond face value. Although these are just some of many considerations to be made, these five simple checks are the first filters we use to ensure we are selecting the most ethical imagery for your campaigns.

Positive, uplifting imagery that depicts the end solution is just as powerful, if not more effective in moving recipients to take action.

The other huge consideration we take into account when selecting images for a campaign is the sentiment of the image and whether it aligns with the organisation’s values. We are a firm believer that a picture can tell a thousand words… but we’re also aware that a picture can stir up hope or fear. For that reason, we look to show need in a way that stirs up hope, promises a solution and doesn’t leave the viewer feeling guilted into giving.

For social media, this is especially important where those scrolling will simply scroll past an image that makes them feel bad.

Yes, for a captive audience fear can motivate people to give… but that can be as simple as showing the positive outcome of giving with an image that shows the subject with the end solution and making it very clear that without ongoing support, this positive picture won’t last – it’s real, it’s not undignifying the subject, and yet it still demonstrates need.

Furthermore, the organisation’s values to make a positive difference in the world are not undermined by tacky, insensitive marketing.

So how do you feel about your current fundraising imagery? Is it compromising the organisation’s core values and if so, could the above filters and tips help move your fundraising into a more positive space?

We certainly love helping organisations clean up their fundraising campaigns so they can protect those they serve and see a greater response to their efforts. If you’d like to get updates for our next blog on design secrets in fundraising, you can join here! 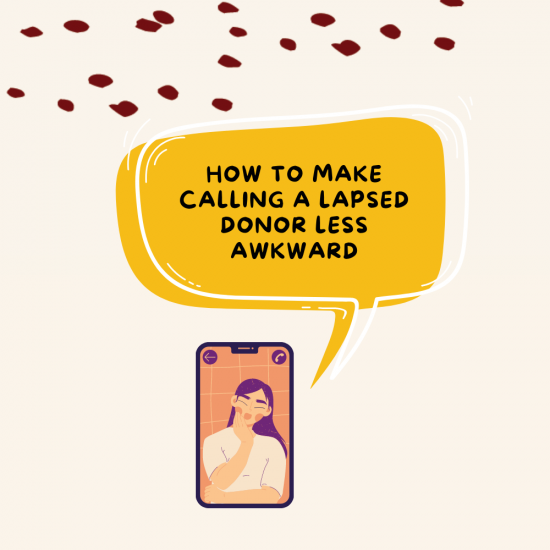 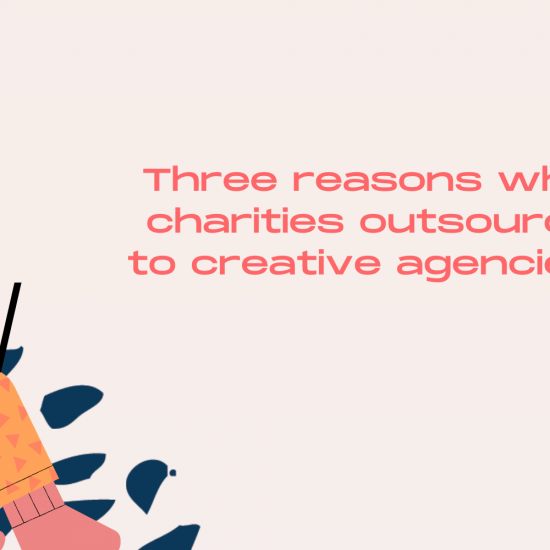