Scroll to Discover
back to top
29
January 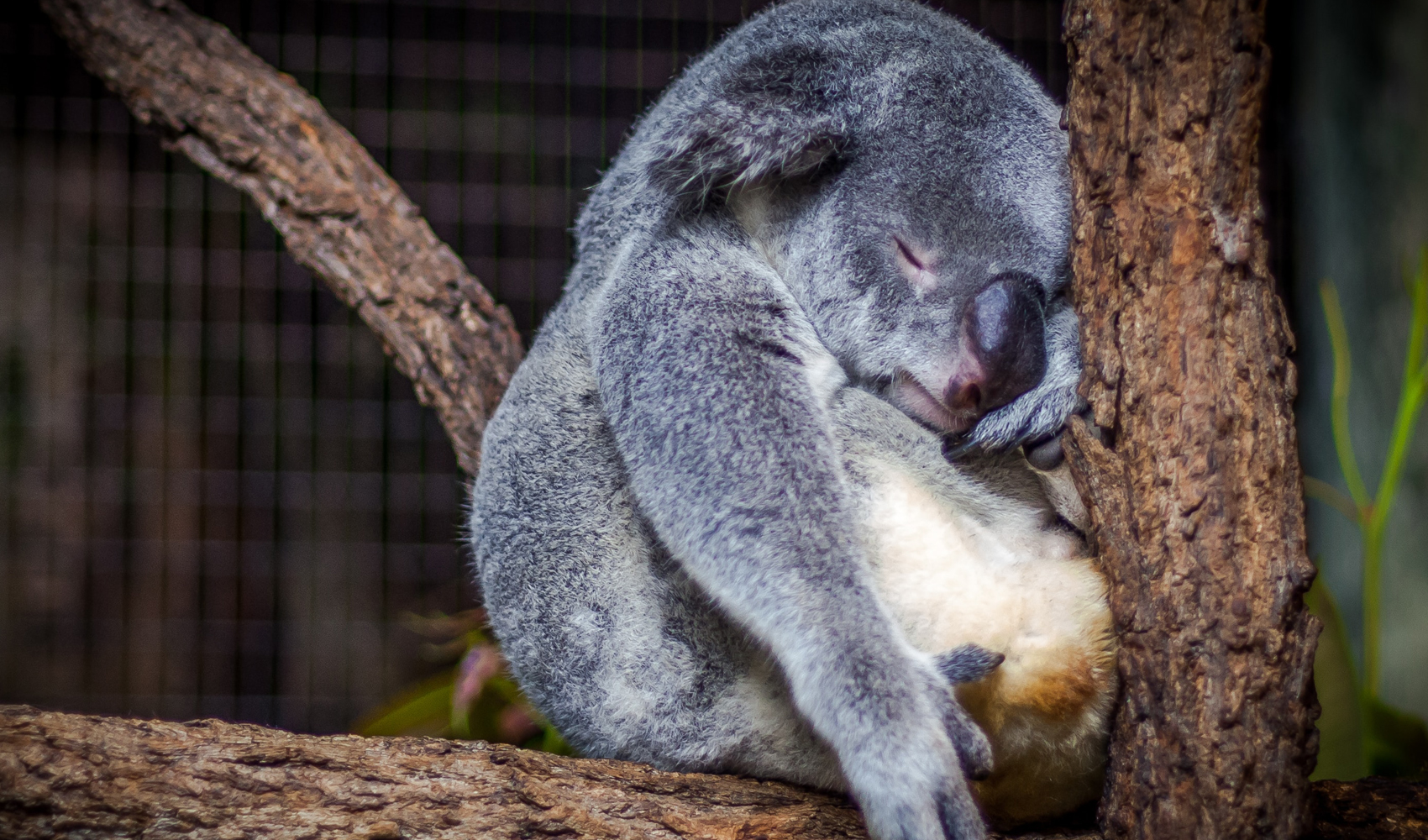 This hasn’t been a typical Australian summer.

The bush fires have cast a collective shadow over our hearts and as we continue to learn the scale of what’s been lost, it’s easy to feel overwhelmed. And although we are proud of the way Australians have opened their hearts to support the people and wildlife devastated by the crisis you may now be worried about donor fatigue for your cause.

Tragedy has a way of turning our hearts golden, of banding individuals, families and communities together as one. We’re seeing it right now as we try desperately to stop the staggering loss from the fires – 18.6 million hectares of bush, forests and parks, over a billion animals, 33 lives and over 6500 buildings.

But generosity can have its limits, or so we think. That’s where the problem lies for many non-profits – some worry that donors will be too tapped out to support local bread-and-butter causes.

Slow and steady wins the race

Think of the next three months as a warm up. If you put in the hard yards now, bide your time and understand this period to be a slow burn, you’ll be more than ready to promote your cause when the time is right. And that time will be your tax appeals, when the bush fire crisis subsides.

So how do you stay vigilant about nurturing meaningful relationships with your donors amidst such a national tragedy?

You focus on retention.

Impact reports are nothing new to the non-profit sector. In fact, they’ve been a cornerstone of effective donor communications for decades. A good impact report will clearly illustrate the difference your non-profit is having in the community you serve, with data to support your stories.

Redstone has worked on many Impact Reports across many causes and we are happy to share some with you.

Yes! I would like to request an Impact Report

So if you haven’t already, now is the time to send out a strong and meaningful impact report that details how, over the past 12 months, you’ve achieved your goals and who exactly you’ve helped. And don’t forget to thank your donors for the real, tangible impact their gift is making – it is important that they feel part of the story, rather than just a donation.

Take a look at your retention plan for the next six months. Is there anything in there that lets donors engage?

If the answer is no, you might want to re-think your strategy.

Donors want to be heard. And if you listen, you’ll uncover invaluable information. We’re not just talking about concerns, ideas or suggestions for your non-profit, but how they’re feeling in the current climate, how a crisis like the bushfires has affected their perception of your cause, how much they want to hear from you, and what they need in order to stay engaged and loyal.

Asking for feedback through surveys, online discussions or face-to-face meetings makes donors feel invested in your cause because they’re contributing in more ways than just financially.

But remember to follow up. Don’t just end the conversation once you’ve received their comments. Thank donors for their time and let them know how you plan to use the information you gained.

While podcasts are a fairly new medium for many non-profits, they’re a golden opportunity to connect even deeper with a captive, passionate and highly-engaged audience.

It’s worth reading blog post about podcasts but in a nutshell:

We believe in podcasts so much that we created our own. The Good Space is Australia’s first podcast production agency for the non-profit industry.

The Good Space connects Australian charities to a global audience by telling stories people actually want to hear. As veteran fundraisers, writers and marketers, we have the expert knowledge to build compelling narratives and craft shows in a way that hasn’t been done before.

If you’d like to chat about how podcasts can work with your fundraising strategies – how they can spark conversations, empower people to action and inspire a new generation to stand up and drive change – we’d love to hear from you.

Keep your eye on donor retention and don’t give up.

It may seem like a tough slog right now given everything going on in Australia, but stick with it and you’ll be ready to roll when the time is right. Focus on retention tools like impact reports, donor surveys and powerful story telling – and reap the long-term rewards such as greater lifetime value and a greater share of the wallet. 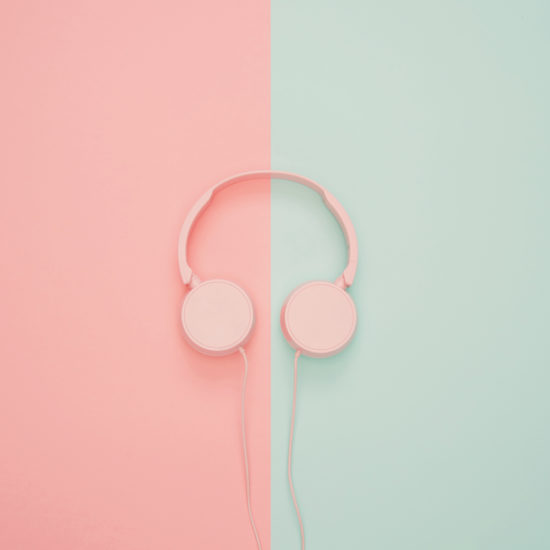 Are You On-Board The Podcast Phenomenon?

How To Use Podcasts To Further Your Cause 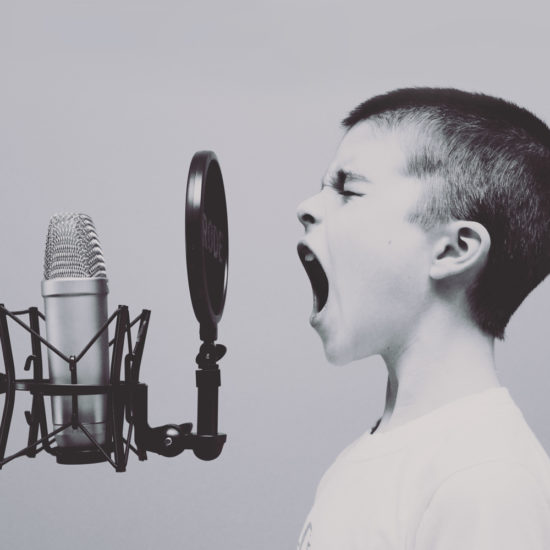