Scroll to Discover
back to top
10
December 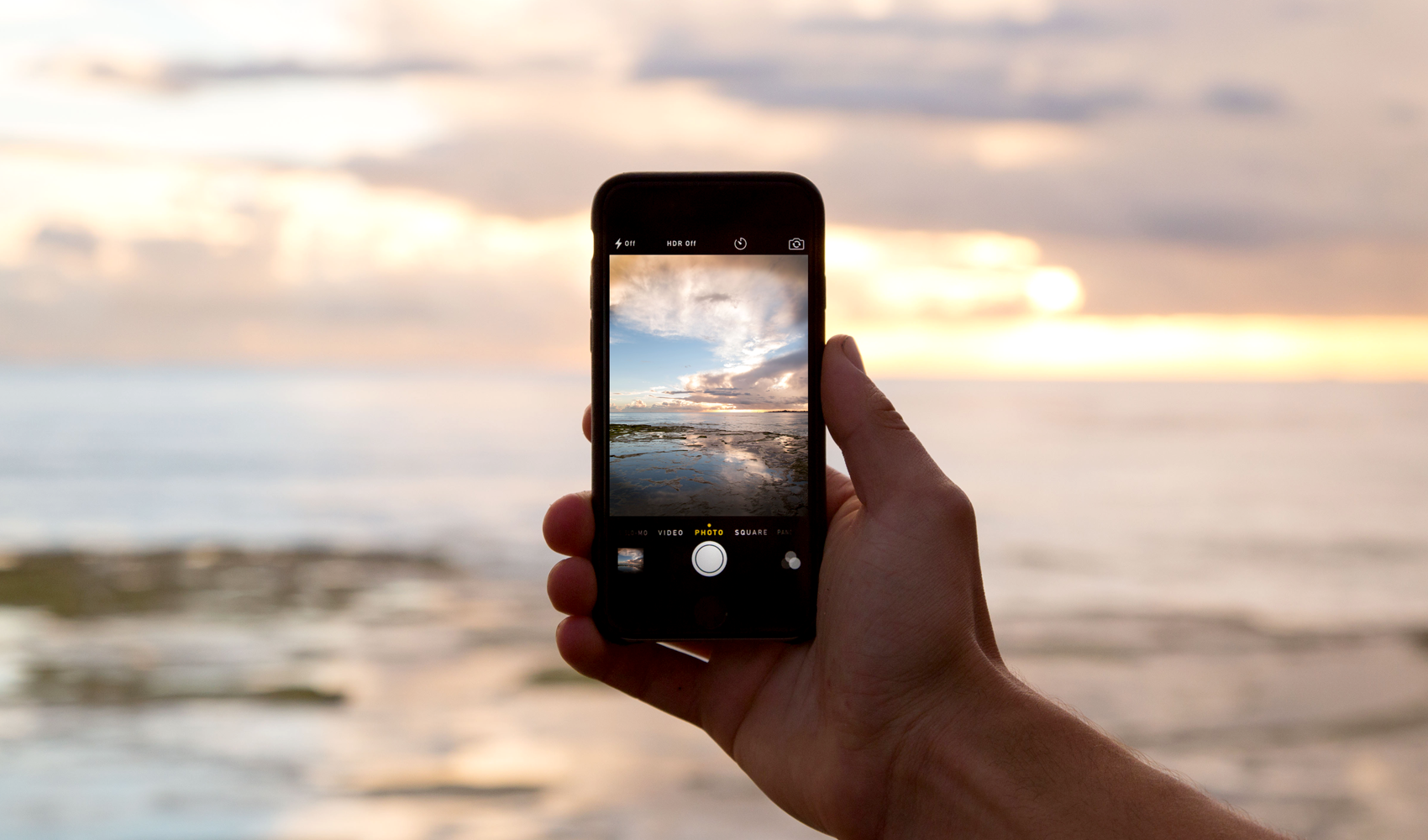 A new generation of donors is upon us. You know them as Gen Z, and they’re the tweens, teens, youth and young adults of our global society. They make up around 20 percent of Australia’s population, and globally there are two billion of them.

Why is this so important?

Many of the big fundraising trends for 2019 revolve around their changing expectations. So if you don’t understand who they are and what they’re about, you may just be left behind.

What makes Gen Z-ers different from the rest?

For a start, Gen Z is the first mobile-only generation. That means everything is done with a click and a tap – emails, withdrawals, shopping, bookings and even donating. They’re logged on and linked up, 24 hours a day.

Secondly, they want to change the world. They’ve been raised amidst terrorism, climate change, global humanitarian crises and economic instability. They’re worried about the planet, so they’re taking matters into their own hands. In fact, 30% already give to charities, and 77% are extremely interested in volunteering or starting a career in non-profits.

With this in mind, let’s take a look at the fundraising trends for 2019.

The best way to convert Gen Z-ers is to have mobile optimised giving pages that are extremely user-friendly. This means:

In other words, if it’s too tricky to navigate, hard to read or a pain to donate, you’ll lose them.

The non-profit landscape is saturated. There are thousands of different charities in Australia, all jostling to make their voices heard. Print, radio, television, social media … the mediums used to promote causes and campaigns are becoming increasingly crowded.

On top of this, there’s a growing distrust of charities among donors. Using influencers is one way to combat this.

We’re not talking big A-list celeb-type influencers, but the smaller micro influencers who are respected and trusted by their loyal and hyper-engaged followers. They have enormous power to sway people’s opinions.

So when you’re working through your fundraising strategy for 2019, it might pay to include influencers in your omni-channel approach.

It’s a no-brainer: social media users prefer watchingcontent than reading it. It brings together movement and noise, which means stories can be more colourful, interesting and easier to digest than plain words.\

It’s also a great way to grab attention amid the hundreds of static tiles and quotes when scrolling Instagram or Facebook. After all, studies repeatedly show that people absorb 95% of a message via video compared to just 10% via plain text.

So if you want to drive organic traffic and boost engagement, think about using an embedded video with short, simple, bite-sized chunks of text to go with it. There are plenty of free tools for help you, like

Using nifty headsets and 360-degree video, VR and AR creates an immersive experience for donors – it can transport you to a village in Ghana or a school in Cambodia, and it allows you to be virtually present. Having such a unique view of the world stirs empathy and action unlike any other medium.

It’s set to become a big trend for non-profits as the technology becomes more and more affordable. Some charities have already used it, with great success:

Charity: Water created a nine-minute film that was shown to 400 people wearing VR headsets at a black-tie gala in New York City. Immediately, guests were taken away from their suits and gowns and placed in an Ethiopian village where they watched a 13-year-old girl getting clean water for the first time.

By the end of the night Charity: Water had raised over $2.4 million – much more than they expected. Millions more viewed it on Facebook and YouTube.

“It’s so hard to understand the water crisis when you just hear statistics,” says filmmaker Jamie Pent. “The more you can put the donor or activist in the story in a powerful way, the greater the impact is going to be. And VR is just an exciting way to do that.”

Facebook’s crowdfunding engine ‘Facebook Fundraisers’ allows individuals or ‘pages’ to raise money for causes. And recently, charitable fundraising fees have been removed completely, which means 100 percent of all money donated will now go to the non-profit. (Note; in order to be eligible for no fees, you must register your organisation with Facebook and turn it on in your Page settings.)

Even better, a donor never has to leave Facebook – the donation function is all integrated. And if you ‘like’ a fundraiser, it becomes visible to your friends, who can then share to their friends and so on.

While it has its critics, Facebook Fundraisers has potential to be a valuable resource for lesser-known charities. Just be aware that before you start, you need mobile-friendly websites and payment platforms.

In short, the rise of Gen Z is shifting the fundraising landscape – their expectations and interactions are different to the generations before, and in order to keep up you need to understand who they are.

Will you be implementing any of these trends for 2019? We’d love to hear from you! 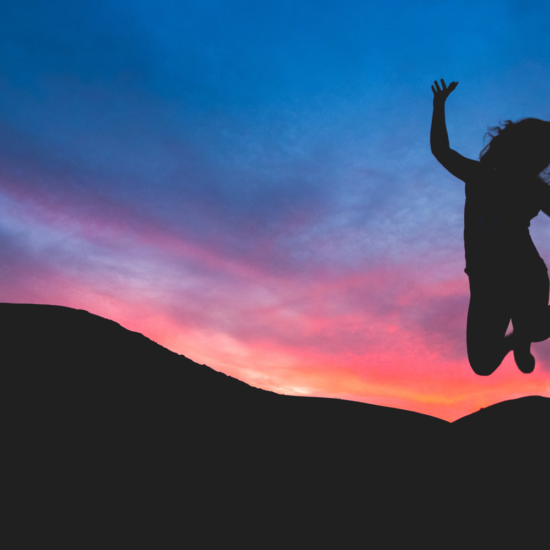 8 Ways To Make Your Fundraising Donor-Centric 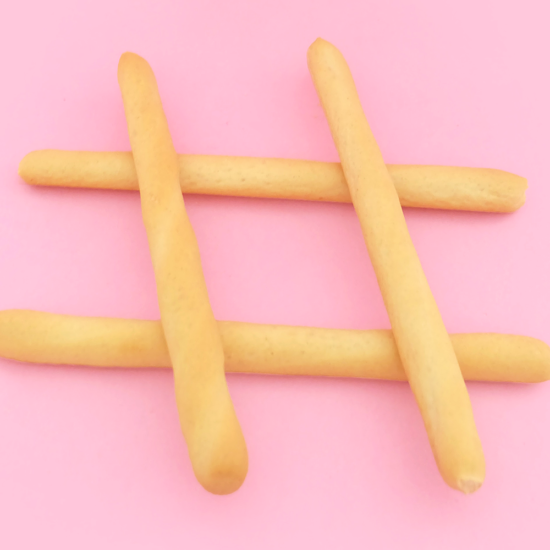