Scroll to Discover
back to top
06
April 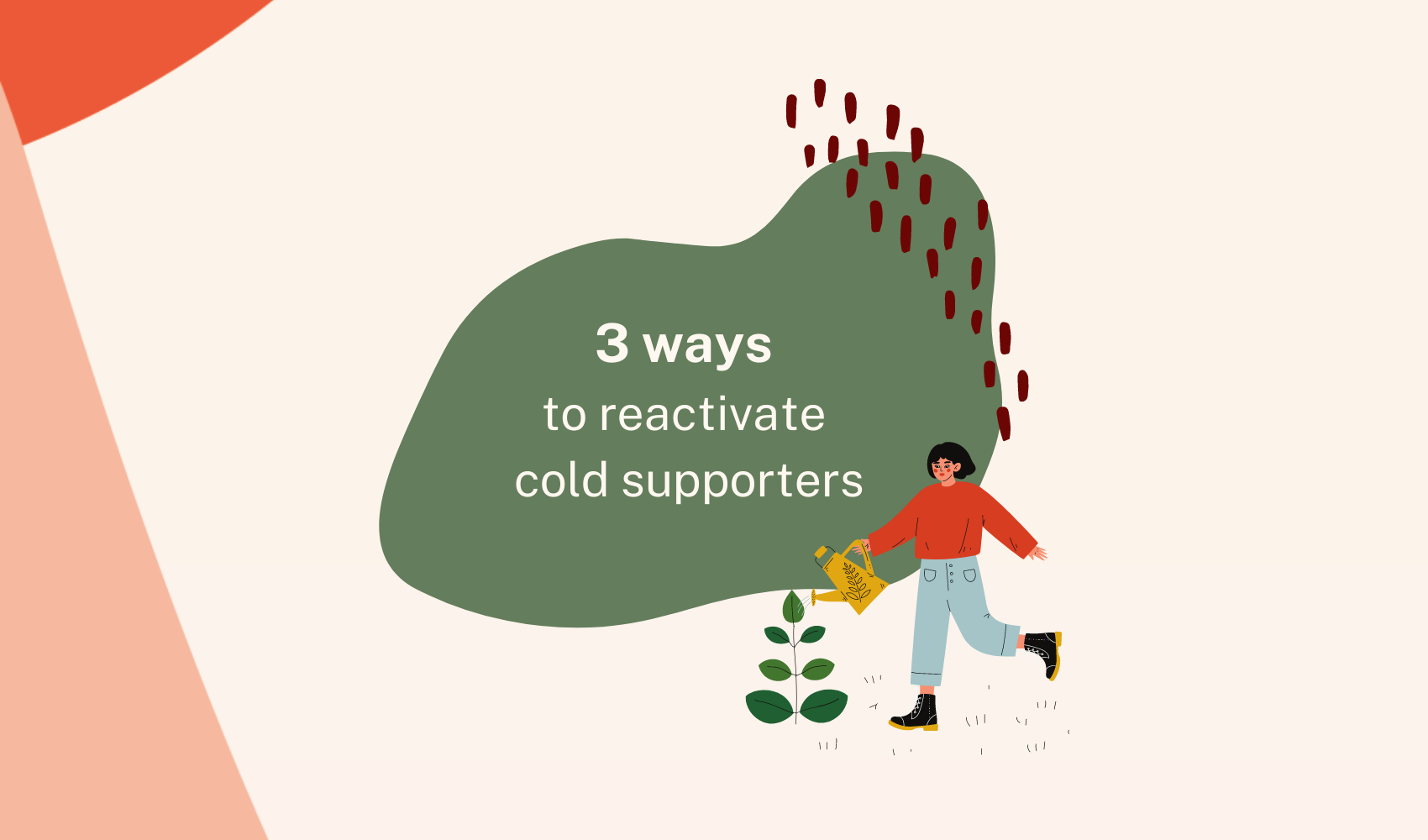 Reactivate your cold supporters with this simple three-part strategy.

It’s been a while since they gave. They were once, passionate, excited and hopeful for the change their support could create. So what happened? When did they stop giving? Perhaps they are no longer in a position to support your cause but even if that’s the case, there are a few strategic actions you can take to reactivate cold supporters to get them engaged financially or at least back involved and interested in your mission again.

Use segmentation and personalisation in their direct mail pieces

When sending out each direct mail campaign, ensure that you have variable text for your colder segments.

This is a key tactic to show that you are aware of their circumstance and have provided options to make giving easier. Ensuring that the ask dollar amount is slightly reduced, and even coming in with some matched giving messaging, can help turn their behaviour around.

Send them a note or supporter history piece in the mail

At Redstone Marketing, creating personalised and unique communications that have striking visuals and are targeted to inspire giving – is pretty much our passion.

In the case for your cold supporters, sending out a handwritten note or designing up a pack that reminds them of their value or steps through the campaigns they have given to in the past (perhaps, the actions they’ve taken with you over time), can stir up nostalgia and remind them of the incredible impact that’s made possible when they take action.

Sometimes, it takes a human voice, and a kind and sensitive conversation to turn things around.

By checking in with your supporters, understanding their current situation, and being willing to simply listen, whether the supporter is inspired to give again or not – a non-intrusive call can go a long way to building rapport and influencing the likelihood of the supporter to give again in the future.

So, there you have it, a simple three-part strategy to reactivating your cold supporters, likely using the tactics you’re already doing, but tweaking the approach to focus on warming up your colder segments.

Did you find this helpful? Do you need a hand with creating powerful visuals with messaging that will re-engage your supporters who have gone a little quiet? Book a free 15-min chat with the Redstone Marketing team to talk about your next creative communication and how we can help you get it across the line. 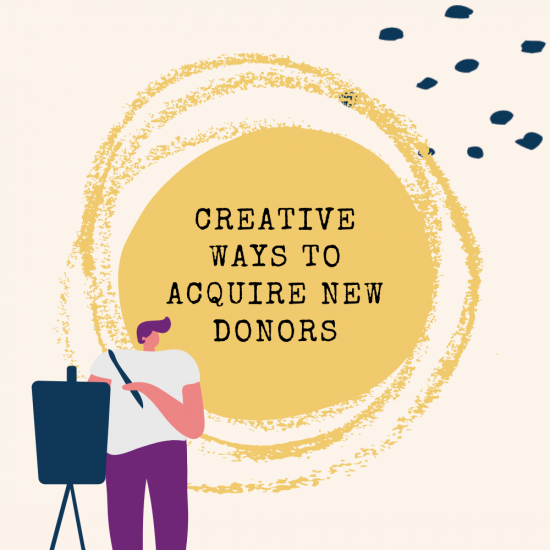 Your guide to bequest surveys 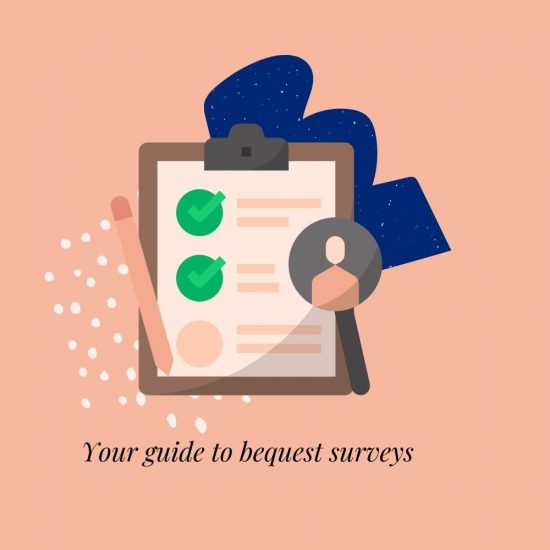